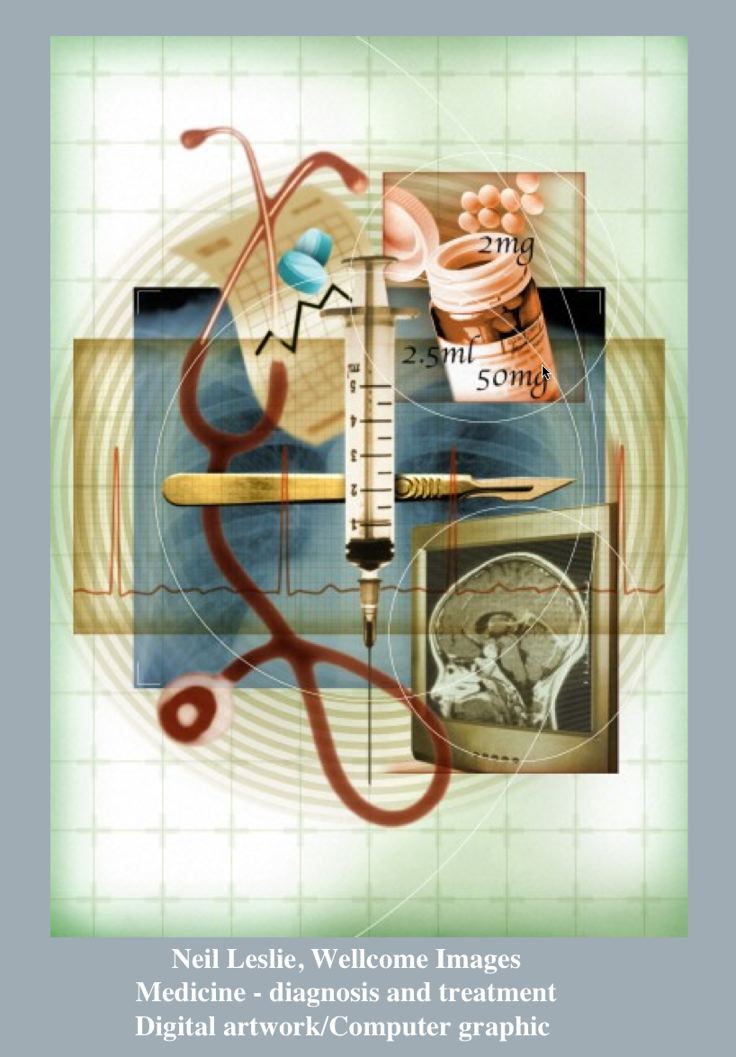 Two related items in the Science Times section of Tuesday’s New York Times (July 26) drew my attention. One was Dr. Abigail Zuger’s book review of Normal at Any Cost by authors Susan Cohen and Christine Cosgrove and the other was an essay entitled “To Overhaul the System, ‘Health’ Needs Redefining,” by Dr. H. Gilbert Welch. What these articles have in common is that both ask us to re-examine what is meant by “normal health.” And both articles raise this issue in the context of current national discussions about runaway health care costs.

The book that Zuger reviews deals with “the medical industry’s quest to manipulate height” using growth hormone. Zuger notes that “the boundaries of ‘normal’ height are hazy, and the drug’s performance is measured only in averages.” According to Zuger, the book’s authors deduce that every inch of growth gained by hormone treatment costs $50,000. As height is increasingly manipulated to satisfy social standards as well as pharmaceutical and medical profits, costs rise; of equal importance is the failure to promote social acceptance of a wide range of heights.

Gilbert Welch frames his argument more generally. The “medical-industrial complex” needs patients and so it defines health as “the absence of abnormality.” Increasingly, the range of normal has been narrowed. But “more often than not, the value of treating . . . mild abnormalities is simply not known” and physicians in training “are increasingly confused about who is really sick and who is not.”

Questions about the definition of normal, about who gets to define “normal,” and about the medicalization of the body are at the core of disability studies scholarship. So it would seem that in the debate about health care funding and cost control, some of this scholarship needs to be injected. Policy wonks and legislators should be aware of this body of work. In the context of these two articles we could point them to the work of those who have addressed these issues for more than a decade. For example, Robert Aronowitz demonstrated in 1998 that disease definitions are influenced by the vested interests of physicians, researchers, and policy makers in the biomedical enterprise and are not immutable biological entities, disconnected from their cultural context (Making Sense of Illness: Science, Society, and Disease. Cambridge: Cambridge University Press, 1998, pp 11-14).

Lennard Davis discussed statistical norms: “When patients are treated they are not treated as individuals but as instantiations of norms. . . While normalcy requires that I appear in person as an individual before my health care giver, I am treated by reference to laboratory and statistically determined medical norms. A good deal of the energy of being alive becomes devoted to this imperative to conform physically.” (Bending over Backwards: Disability, Dismodernism and Other Difficult Positions. New York: New York University Press, 2002, pp. 115-116).

Susan Wendell outlined the social construction of abnormality and disability: “Disability is socially constructed through the failure or unwillingness to create ability among people who do not fit the physical and mental profile of ‘paradigm’ citizens.” (The Rejected Body: Feminist Philosophical Reflections on Disability. New York and London: Routledge, 1996, p. 41).

And all of us should remember Paul Starr‘s important book, The Social Transformation of American Medicine, published in 1982.