The LitMed Database is pleased to welcome Devon Zander, NYU School of Medicine class of 2023, as a Co-Editor of the Database and LitMed Magazine as a 2020-2021 Rudin Fellow. 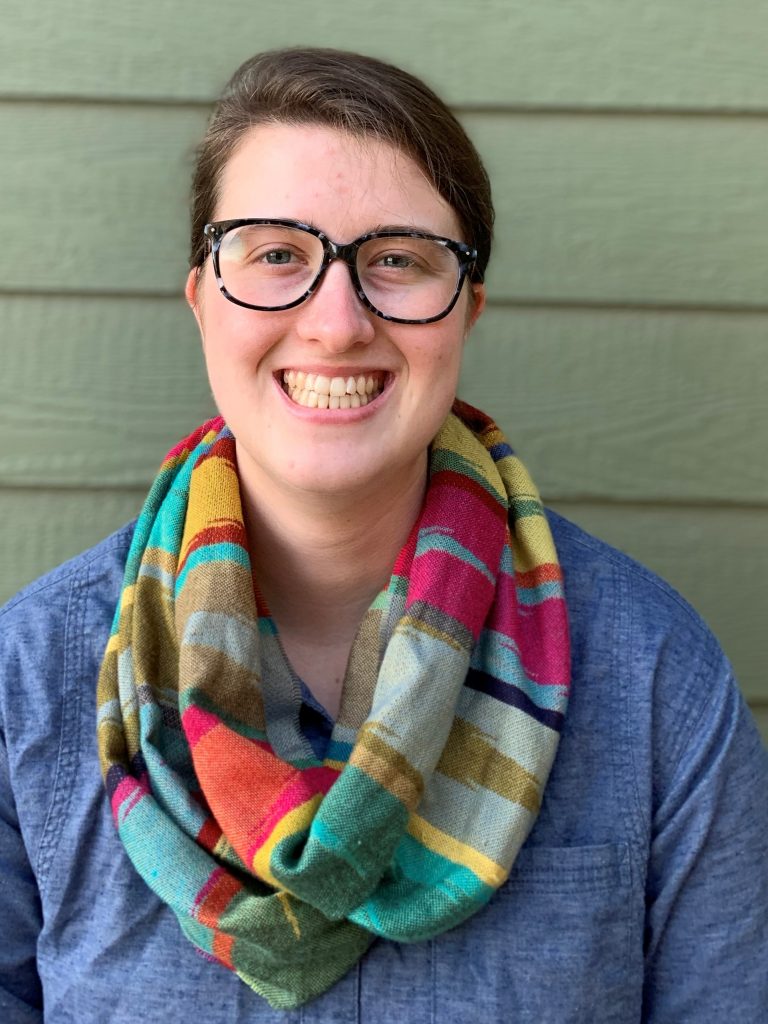 Devon Zander is a medical student at NYU Grossman School of Medicine. She grew up in northwestern Montana and received a BS in Human Biology from Stanford University with a concentration in infectious diseases. Her passion for the representation and exploration of medicine in literature, film, and the arts stems from her interdisciplinary studies in college, a deep historical curiosity about the field she is training to join, and a desire to better understand how to view and approach medicine, health, and the human condition.

Fevers, Feuds, and Diamonds: Ebola and the Ravages of History
House on Fire: The Fight to Eradicate Smallpox
Maybe You Should Talk to Someone: A Therapist, Her Therapist, and Our Lives Revealed
BPM (Beats per Minute)

Joshua Jiang MD was raised in Queens and Long Island and received his BA in biochemistry from Amherst College. After graduating, he spent a year working as a counselor in Tennessee before returning to New York to begin his medical education. His passion for film was shaped during his undergraduate years and he is interested in exploring how the medium narrates and humanizes health and illness. 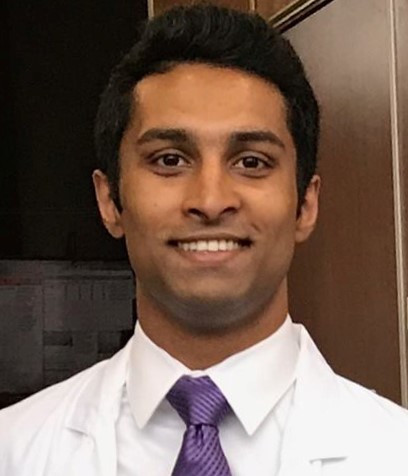 Shawn Thomas was born in India but spent most of his childhood growing up in Cupertino, California. He

moved to New York City in 2011 to attend Columbia University, where he studied biomedical engineering. After graduating, Shawn spent 2 years working as a population health analyst at BronxCare Health System (formerly Bronx-Lebanon Hospital Center), studying the health profile of the hospital’s patients and implementing initiatives to improve healthcare for the Bronx community at large. In 2017, Shawn began medical school at the NYU School of Medicine where he wasted no time in becoming an active contributor, and later co-editor, for the LitMed Database. Shawn enjoys reading and writing about a variety of topics in the medical field, and he is excited to continue doing so both as a medical student and as a future physician.

Michael Natter was born and raised on the Upper West Side of Manhattan where he was surrounded by many cultural influences growing up. He was innately drawn toward the visual arts and has been creating art since he could hold a crayon. Diagnosed with type 1 diabetes at age nine, Michael developed a deep appreciation for medical physiology that sparked his interest in medicine. He studied studio art and neuropsychology at Skidmore College and then went on to complete a post baccalaureate pre-medical science program at Columbia University in New York City. He completed his medical degree at Jefferson Medical College. Natter is currently in his internal medicine residency at NYU Langone Medical Center and plans to pursue a fellowship in Endocrinology. When not in the hospital, Michael continues to draw regularly. His work has been featured in the Philadelphia Inquirer Newspaper as well as in the Annals of Internal Medicine, amongst other publications. You can find the majority of his work on instagram @mike.natter.

My life as an intern

Gabriel Redel-Traub is a 2nd year medical student at NYU School of Medicine. Originally from New York, NY he attended Dartmouth College, where he majored in Philosophy and was editor-in-chief of a long form non-fiction magazine Mouth. His medical interests include cardiology, end-of-life care, and the health effects of gentrification on those displaced by it. An avid lover of literature and essays, Gabriel plans to continue writing throughout his medical training.