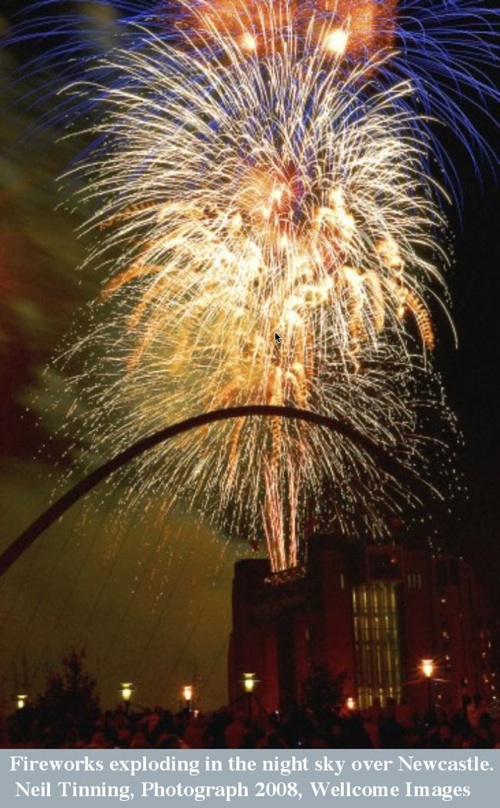 In an earlier commentary, written just before Barack Obama was nominated to be the Democratic candidate for president of the United States, I invoked his candidacy and family background to draw attention to the fallacy of race as a biologic concept, and to problematize ongoing efforts toward race-based medicine. Now I invoke the onset of Obama’s presidency not only to celebrate his achievement and the barriers that have been broken, but also because he is an author, an educator, a thinker who does not see the world in Manichaean terms, and who counts among his friends a poet’s poet —Elizabeth Alexander, the scholar he asked to write an inauguration poem. I think I can even relate this moment to medical humanities!

I am now reading Obama’s autobiography, Dreams from My Father, published in 1995. I’m only up to chapter 5, but it is clear that this man, long before he sought the presidency, was self-reflective and could articulate the complexity of his personal feelings as well the complexity of the social dilemmas he was forced to confront. Aren’t these insights and skills what we in medical humanities are trying to encourage? How refreshing to have such a person heading our government.

How refreshing, also, that the President-elect chose a contemporary who is an award-winning poet, a scholar in African American and American studies (who will chair the department of African-American studies at Yale University later this year), and who has been honored by Yale for her teaching abilities. Here are the last few lines of one of her poems:

Poetry (and now my voice is rising)

Poetry (here I hear myself loudest)
is the human voice,

and are we not of interest to each other?

from Ars Poetica #100: I Believe
In American Sublime

Are we not of interest to each other? Such also is the work of medical humanities–to be interested in, listen to, and hear the other.