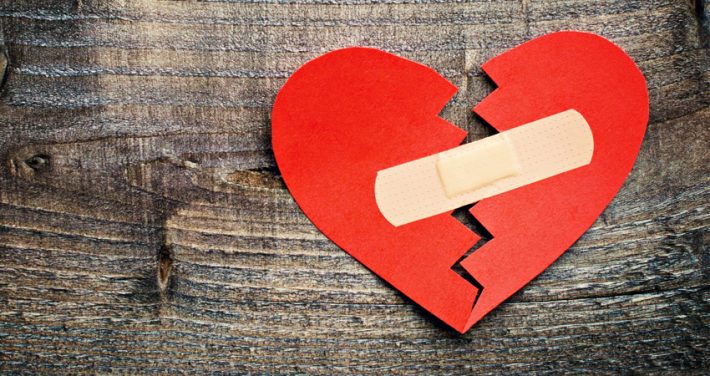 Dr. Mandy O’Hara is a child abuse pediatrician in New York City and leads Wellness efforts in her regional and national professional societies.  Her research and educational efforts focus on provider wellness in the face of secondary traumatic stress.

Expecting to call in my next patient, the staff instead called me.  My patient had become explosive, thrashing about in the waiting area, prompting a call to 911. As I entered the waiting area, he was cursing, screaming, kicking, biting, while held by his mother’s tightly wrapped arms.  He spat on me and all others as we tried to approach, using all he had with all his might.   It was hard to believe the volume of his violent outburst relative to his little size of only four years.  “You’re angry” I acknowledged rather than scolding him to stop what he didn’t seem to be able to control.  “Mom’s got you” were the next words that came out, as I saw this little preschooler without boundaries of his own.  Two police officers in full uniform approached with his spit continuing to fire, as the mother said he may be scared of their suited appearance.  His explosive outburst didn’t let up, until…. A small cut the size of a dot on his right wrist which I saw when I sat down next to them became an opportunity to shift focus to comfort and care.  Maybe a band-aid? I offered, and he released his hand into mine.  Soon enough, Superman on a band aid arrived, which I placed onto his smallest of injury with care.  Screams turned to tears and the forceful hold turned to cradle as he curled into his mother’s arms sobbing now, still allowing me to hold his little hand.

My next step was to go call the Emergency Room to anticipate his arrival, but the call was interrupted by my medical assistant.  “He wants to see you.”  Me?  Well, alright, I thought as I welcomed the chance to care for all of him through the process of our exam.  Calmly, holding his mother’s hand, he walked to the exam room.  We discussed “no shots” and what would come next for his check up, in the context as it were, of possible physical abuse.  I had already reviewed the photographs from the initial reporting, showing a small scab raising a question of an inflicted cigarette burn.  Yet there was no measurement device in the photograph’s field, and dimensions matter to apply evidence-based practice in interpreting such a mark.

Up we go, onto the exam table.  He, watching a superhero cartoon on his mom’s cellphone, and I watching what had now turned to a 3 mm scar –about half the size of a classic inflicted cigarette burn.  Maybe an accidental brush, which the mom had said?

My focus on all of him continued, including joint attention to the characters on the show.  “Captain Wifi” he said, and then offered to open his mouth as if he’s in charge of the show.  We breathe together with my auscultation, and I remind him his heart sounds strong, and his skin is healing.  Head to toe we go, in a parallel play exam that becomes my opportunity to share one small nurturing safe moment for this child with complex trauma already at age 4.  All we can hope for unfolded in that exam – a chance to rewire the biological embedding of his toxic stress from unsafety and threat,  to a present moment experience that is safe, one neuron at a time.  For today’s exam in that moment, his mother supportive alongside, a synapse maybe branched, a new memory formed, and gratitude overcomes me.  These moments are my saving grace in this work.