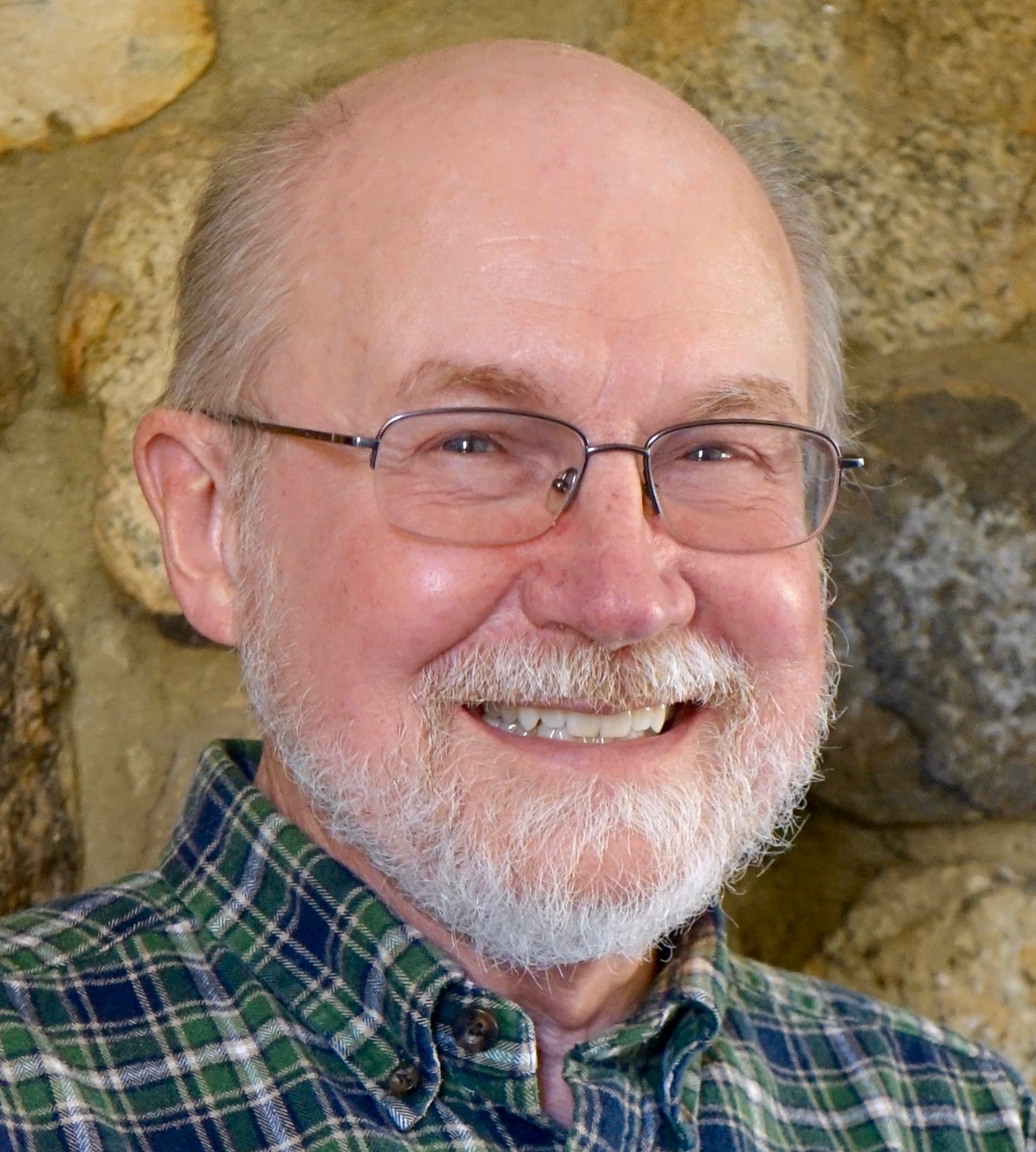 Jack Coulehan graduated from the University of Pittsburgh (M.D., M.P.H.) and completed residencies in internal medicine and public health at the University of Pennsylvania, Wake Forest University, and the University of Pittsburgh. At Stony Brook he directed the Division of Medicine in Society and Institute for Medicine in Contemporary Society until his retirement in 2007. Jack's poems and stories have appeared in literary magazines and medical journals in the United States, Canada, England, and Australia, and his work is widely anthologized. He is the author of four collections of poetry, including  Medicine Stone (2002) and has authored or edited several other books. The most recent of these are the fifth edition of  The Medical Interview: Mastering Skills for Clinical Practice (2005), a best-selling text on the clinician-patient relationship; and Primary Care, an anthology of poems by physicians (2006) co-edited with Angela Belli. Jack's honors and awards include fellowships from the Pennsylvania Council for the Arts and National Endowment for the Humanities; the American College of Physicians Poetry Award; the American Nurses Association's award for best book; the Merck Fellowship at Yaddo, and the American Academy of Hospice and Palliative Medicine award for distinction in the humanities.