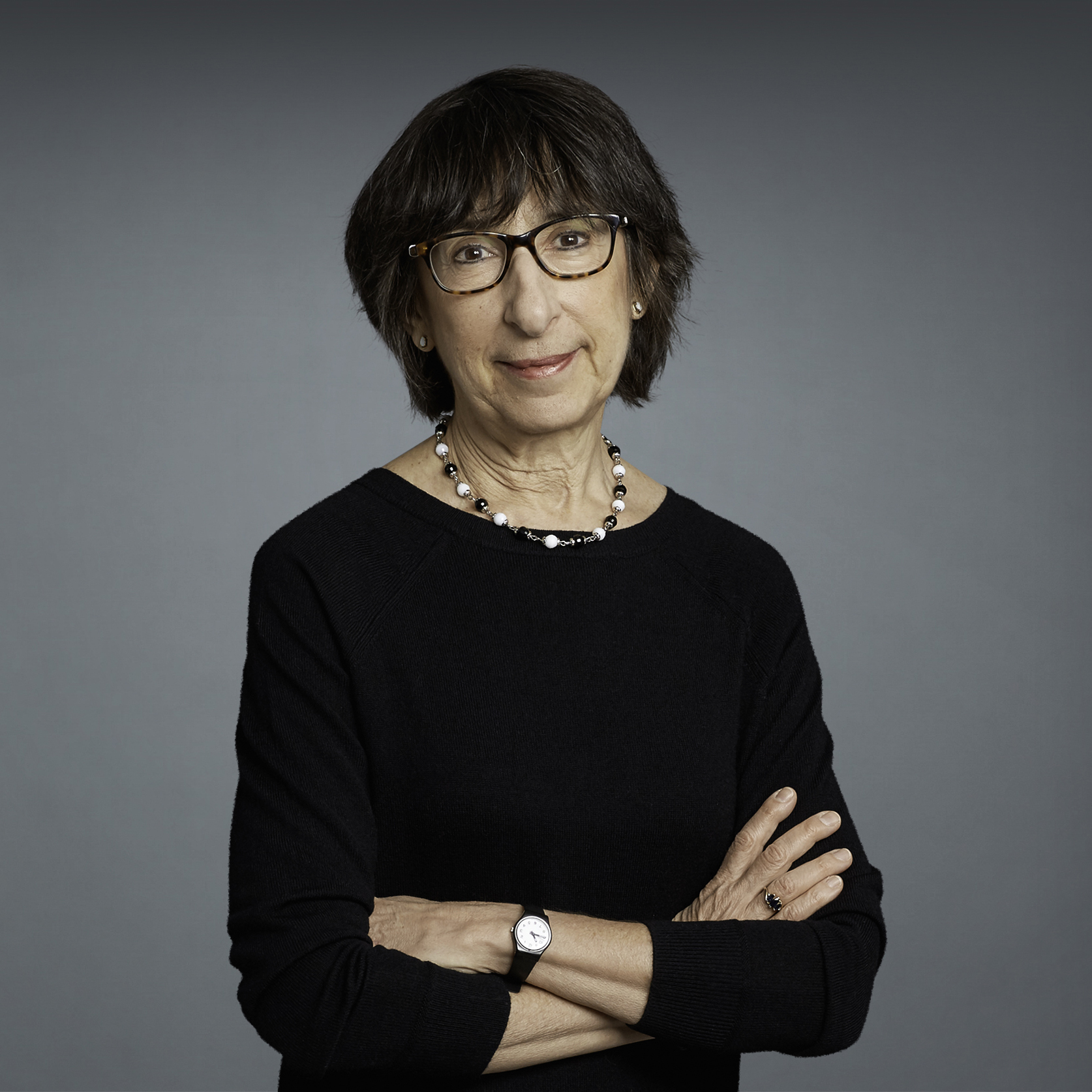 Lucy Bruell is a Clinical Instructor in the Division of Medical Humanities and the Associate Director of the Humanistic Aspects of Medical Education program at the NYU School of Medicine. She is also President of L.A. Bruell, Inc., an interactive media company founded in 1986 that develops film and interactive programs about the fine arts and medicine.

She directed Oli Otya? Life and Loss in Rural Uganda, a feature documentary, that follows a cross-cultural team of palliative care physicians and nurses as they travel to the villages, bringing medical supplies and pain relief to people with life-threatening illnesses. The film premiered at the Sedona International Film Festival in early 2020.  Her previous documentary work includes a trilogy on young classical pianists that aired on public television stations nationwide.

In the area of medical education, Ms. Bruell was a Principal Investigator on “Stop Look Listen: Separating Fact from Fiction in Child Abuse,” an  NIH supported intervention for pediatric clinicians.  She also developed “Feelings Need Check Ups Too,” an interactive program for pediatricians to prepare them for the surge in PTSD, grief, and depression among children exposed to the events of 9/11.

Lucy Bruell graduated from the University of California at Berkeley where she studied existentialism with Professor Hubert Dreyfus and film history with Bertrand Augst in the Comparative Literature department. After receiving her degree, she worked on several independent films, including Errol Morris’ Gates of Heaven.  Ms. Bruell earned a M.S. in Journalism from Columbia University where she was the William Wood Fellow in Broadcast Journalism. Before starting her media company, she was a reporter at Newsweek Television where she covered a broad range of subjects, including the Navajo-Hopi land dispute, twin plants along the US-Mexican borders, and teenage runaways. She has worked abroad in Uganda, Egypt, Greece, France and East Germany.