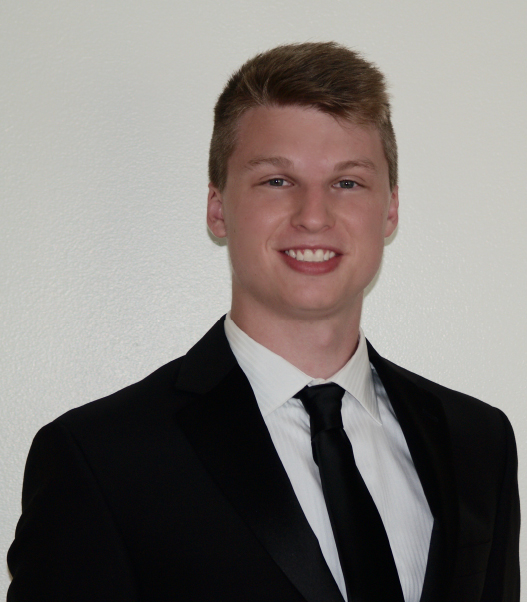 Dustin Avery Brinker could read before he could talk. Originally from Pennsylvania, he attended Ursinus College, where he studied French, and then matriculated into NYU School of Medicine in 2017. Dustin’s passion for underserved healthcare manifested in his undergraduate medical education through his work with the NYC Free Clinic, acting as Co-Director of Management during the preclinical stage, and later as an Executive Clinical Coordinator. His passion for the liberal arts and student advocacy pushed him to work in the Student Affairs offices of both his undergrad and medical school, culminating in his matriculation into the joint NYU-Maastricht MHPE (Master of Health Professions Education) program in 2020, the third medical student to ever do so. Literature rests at the heart of Dustin’s scholarly pursuits, evidenced by an apartment dominated by books. Dustin intends to practice Child and Adolescent Psychiatry, focusing upon adolescents in high school and higher education, and to advocate for literature in medicine throughout his academic career.