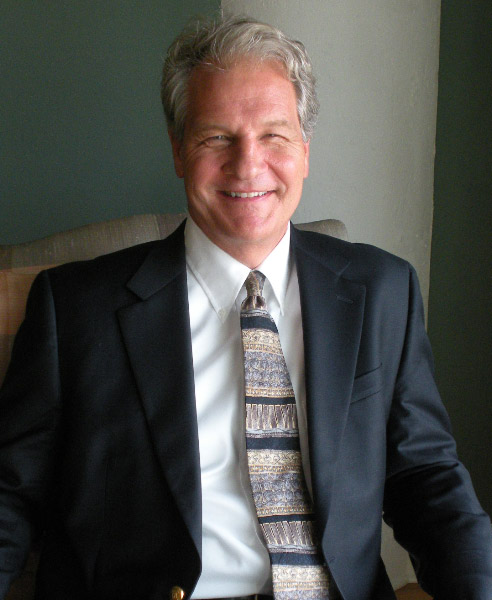 Mark Clark is an Associate Professor of Medical Humanities at the University of the Incarnate Word School of Osteopathic Medicine (opening in 2017). His principal realms of expertise include Narrative Issues in Medicine, Narrative Ethics, Literature and Medicine, and Autobiography / Life-writing.  His doctoral degree, from Michigan State University, is in English Literature and features specializations in British Romanticism, Victorian Literature, and Literary Theory. In the English Department at Saint Louis University, he co-founded and directed an undergraduate certificate program in the Medical Humanities (which has since become a Minor program).  Subsequently, he assumed the role of Director of the Graduate Program at the University of Texas Medical Branch’s Institute for the Medical Humanities.  During his tenure, the Institute was awarded the prestigious Cornerstone Award of the American Society for Bioethics and Humanities (ASBH) for its long-term positive contributions to Bioethics education.  Dr. Clark was selected as a member of UTMB’s Academy of Master Teachers and was the sole Medical Humanist selected to serve on the UT system’s Task Force on Professional Identity Formation, a component of the Transformation in Medical Education (TIME) initiative undertaken by the University of Texas.  As a graduate of the U.S. Naval Academy, a former Naval Officer, and a former Jesuit Scholastic, Dr. Clark draws on his experiences of service academy / officer formation and Catholic religious / Jesuit formation to promote the project of moral and professional identity formation of medical students.  Presently, he is participating in the development of the new Medical School at the University of the Incarnate Word in San Antonio, where the Medical Humanities will be integrated fully in the curriculum and feature prominently in the Professional Identity Formation of the students.

View all annotations contributed by Mark A. Clark