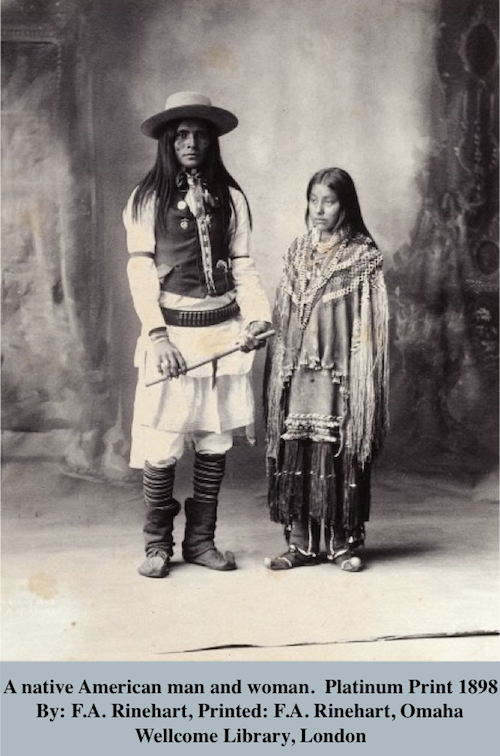 Storytelling has been around since the dawn of time. Before the invention of paper, the Gutenberg press, telephone, television, internet, Kindle, texting, tweeting, Skyping, and emailing, people communicated by actually talking to each other face to face. Before language evolved, animal species communicated through grunts, howls, screeches, and gestures. Body language and micro expressions say more than most verbal communication (Ekman, 2003).The story teller often had a place of status in tribal cultures because he/she was the keeper of the tribe’s history. When there was no written word, people would gather around the fire and tell stories. Stories provided entertainment, education, history and cultural preservation (Biesele, 1986). Adults and children alike, fully present, would sit with each other listening to the stories. Sharing time and history helped to develop a sense of community and adaptation.

Today many of the younger generation communicate with electronic devices in incomplete sentences and symbols rather than talking to another person. The context and body language are obliterated. Watching someone fixated on an inanimate smart phone while texting reminds me of a baby mesmerized while watching a crib mobile. Smart phones have positive uses but the list of problem behaviors associated with smart phones is growing (Bianchi, Phillips, 2005). Some of the problems include “BlackBerry Thumb” (Avitzur, 2009), texting tendonitis (Menz, 2005), increased risk for automobile accidents, escape from aversive situations, loss of sleep, decreased work productivity, excessive mobile phone bills, and others.

Within the medical culture, communication is often a staccato-like list of acronyms and laboratory data shared among medical professionals. Translating this information into a language that the patient or patient’s family can understand to make informed decisions is difficult for some clinicians. Developing empathy for those experiencing a health crisis and teaching about empathy can be challenging. Some feel that you either have it or you don’t, based on lessons learned in the family of origin and quality of attachments. Using medical humanities concepts and tools to teach about ethics, empathy and other issues is a newer approach in medical education that is becoming more prevalent.

Several years ago I attended a family medicine conference where one of the workshops was on medical humanities. We read poems, short stories and discussed ways literature could be used to teach in medical education programs. I had been using movie segments to teach about various behavioral science topics for years (Alexander, 2005). Following the humanities workshop, I decided to try something new that would be more interactive.

After perusing many short stories from my own library, I selected “Indian Camp” by Ernest Hemingway. Resident teaching conferences are usually one hour. It was important to find a story that was not too long or too short, too simple or too complex. This is a short story of a white physician who is called to an Indian camp in the Great Lakes area to assist an Indian woman in prolonged labor. The white doctor takes his young son and the child’s uncle along. Other characters in the story include the birthing Indian woman, her husband, an old Indian woman, and the Indian guides. The woman has been in labor for days and is not progressing. Her husband lies in the bunk above her because he had cut his foot with an ax three days before. The doctor tells his young son that, “her screams are not important”. The doctor does a crude C-section while the young boy witnesses the birth of the infant. In the bunk above, the Indian husband slits his throat from ear to ear and the blood pools down to the bunk below. On the way home, the young boy asks his father if ladies always have a hard time having babies and wonders if many men kill themselves. The doctor tells him that no, not many men kill themselves and that birthing babies is not difficult. The white men then get back in the canoe and return to their white world.

“Indian Camp” can be read in 10-15 minutes, although resident physicians whose primary language is not English might need more time and might not get the subtle nuances of the story. The story is an initiation story from life to death. The images of light and dark mirror the events in the story and the author’s own life. “Indian Camp” is filled with issues for discussion: gender, culture, power, Native American healing practices, suffering, suicide, impact of witnessing trauma on a young child, and much more. After the residents read the story, I had them break into groups of 2-3. A colleague helped make fold over name cards that were placed on the table in front of each group. Each card had the name of one of the characters in the story and with a clip art picture of the character.

The story is told from the perspective of the doctor’s son, not from that of the birthing mother. The residents were asked to tell the story from the perspective of the other characters. As a family systems trained clinician, I have learned to listen to the other voices in the family narrative. Medical education tends to focus on one system using a high powered lens. Asking probing questions about the other characters’ perspectives helped residents to see from a wider lens.

Another faculty member and I started the discussion by asking, “Is Dr. Adams a villain or hero?” What did it mean when he didn’t hear the woman’s screams? Why did he bring his young son along? Why was the uncle there? Why did the Indian husband kill himself? What was it like for the Indian medicine woman to have a white male come in and take over? These are questions that resonated in my mind when reading the story for the first time.

I tried the process again with “The Yellow Wallpaper” by Charlotte Perkins Gilman after finding Tucker’s article about reading this story with medical students (2004). “The Yellow Wallpaper” is rich with issues for discussion. Postpartum psychotic depression, repression of women’s intellectual interests and role outside the home as well as the ethics of the physician husband treating his wife offer a plethora of possibilities for discussion. Gilman’s story is longer than “Indian Camp” and took the family medicine residents 25-30 minutes to read. This left only 30 minutes to have the discussion from various perspectives. Residents reported that they were not used to reading stories with such flowery language and found it less enjoyable than “Indian Camp”. Most of our residents are currently male but the one female resident found it pleasurable reading. None of the family medicine residents were familiar with “The Resting Cure” that was prevalent in the early 1900’s.

There are always a couple of residents who ask, “Why are we doing this?” “How will this help me run a code?” I only read medical journals, why do I have to read this?” The majority of the family medicine residents did not question the validity of this teaching process. The OB-GYN residents were initially very reserved not knowing what to expect but then became activated as the story unfolded. As the process evolved, the facilitators were less directive and the group took off. As in most groups, the group does the work! At the end of the hour, residents were making positive comments about what an enjoyable learning experience this was and that they would like to do it again but with stories that were more like “Indian Camp” than like “The Yellow Wallpaper”.

Bisele M, How hunter-gatherers’ stories “make sense”: semantics and adaptation, Cultural Anthropology, Vol 1. No. 2, The Dialectic of Oral and Literary Hermeneutics (May 1986), pp. 157-170