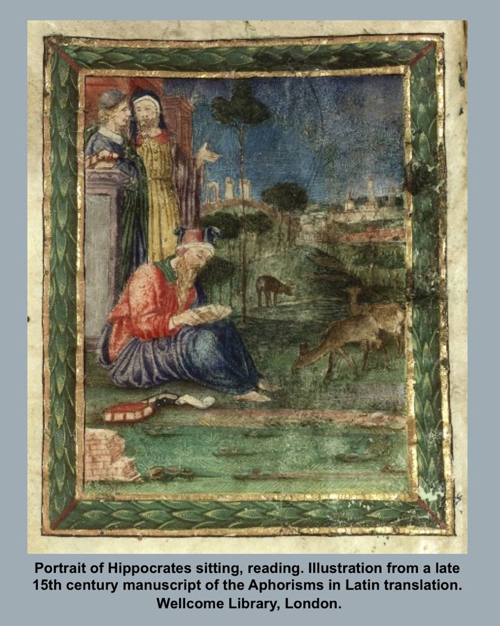 My introduction to medicine and humanities occurred at a Narrative Medicine Seminar in New York in 2003. I was attracted to the seminar because my teaching and writing have focused on narrative theory and representations of the Holocaust in literature and film. Thus, how one tells stories, especially stories about pain and suffering, have long been an interest of mine. I was excited to find physicians, nurses, social workers, psychologists, historians, philosophers, and literature professors gathered to discuss the world of medicine and illness from a variety of perspectives. When I heard Shlomith Rimmon-Kenan’s talk, “Whose Story Is it Anyway?” I was convinced by the close reading of a patient’s story which had been determined and then narrated by family members and medical institutions that the relationship between the world of medicine and narrative theory was well worth pursuing. At the end of the seminar, I mentioned my interest in developing a course for GWU School of Medicine to Rita Charon, Director of the Program in Narrative Medicine at Columbia’s College of Physicians and Surgeons, whose encouragement was immediate. Both she and one of her colleagues know the Medical Director at GW Hospital and put me in touch with him because they knew he would be interested in humanities and medicine. I then started on an unanticipated and exciting path that led to developing a program rather than one course.

After meeting with the Medical Director I sought out medical faculty who were interested in medicine and humanities. I heard from a professor in the Physician Assistant program with whom I was acquainted about a few physicians on the faculty who would be interested in humanities. One of them discussed the idea with the Dean of the School of Medicine, which led to a meeting with me. Soon after that, I was asked to write a proposal for a program in medicine and humanities. I turned to Ann Hawkins of Penn State Hershey Medical Center, whom I had met briefly at the seminar at Columbia, and then to Kathryn Montgomery, of Feinberg School of Medicine at Northwestern University. Their generous sharing of materials and ideas enabled me to write the proposal that convinced the Dean that I would be able to initiate a small program in medicine and humanities.

My initial appointment was part-time (2005-06). I have worked under both the Dean and the Associate Dean for Academic Affairs. They have been extremely supportive (both have taught in the courses) and have carefully thought through how we can best introduce humanities into the medical school curriculum. They combine a visionary perspective and a cautious understanding of what will work and at what pace we should move. We introduced three electives in medicine and literature – greatly aided by the NYU Literature, Arts, and Medicine data base – for First Year students in their second term. Thirty-five students (approximately one fifth of the class) enrolled, which the deans and I regarded as a very positive sign. The courses were taught by me, the deans, and other physicians (a different doctor at each class session). It has been no problem finding doctors who are excellent and willing teachers. In the summer of 2006 I introduced a humanities session (reading distributed in advance followed by discussion and sometimes short writing exercises) to the clerkships; initially pediatrics, then primary care, and soon all. We have had book groups to which the entire medical school is invited, and I have also gathered faculty who express interest in small groups to discuss a book.

In the 2006-07, the university (Academic Affairs) gave me a grant for five Medical Humanities interdisciplinary seminars (art history, poetry, fiction, etc) and 30-35 townspeople, students, faculty and staff attended each session. The evaluations were positive, and Academic Affairs funded the seminars for a second year (2007-08). In this same year I added sessions with residents; these have included primary care medicine and psychiatry, and soon Ob/Gyn. We have had several book group sessions, some advertised to the entire medical community and others to individuals who have expressed interest in a reading group. The Dean was the first to suggest that we have an all medical school group, and he has continued to be a great enthusiast (and fine reader!). Finally, we now have, in addition to the two courses for First Year students, two courses for Second Year students.

My position is now full-time. Student evaluations for the electives have been extremely positive, and those who take the first-year electives tend to sign up for the second-year offerings. Some students have reported that they would like very much to take a humanities course, but they pass up the chance to take an elective because they worry that they won’t have enough time to study their required medical school course material.

The most important factors in the development of this program have been the enthusiasm and generous support from others in the field, a dean who was an English major and who continues to love to read and discuss literature, a medical school that prides itself on training students in the art of medicine, and the national visibility of other programs.