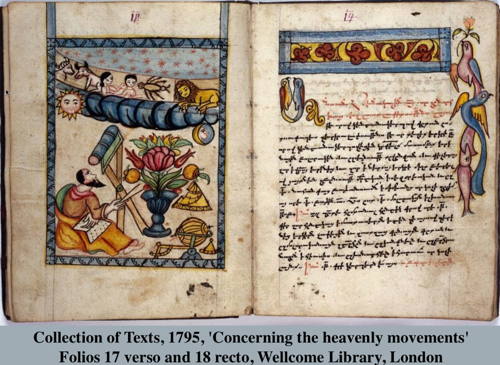 Our mission at Bellevue Literary Press is to publish books at the nexus of the arts and the sciences—with a special focus on medicine. What counts for us is high-quality, authoritative writing, which might take the form of well-crafted history of medicine or science, or a novel where illness is a theme, though not necessarily a central one. Some of our authors are physicians, others, full-time writers.

The fun has been in exploring the variety of directions in which we can go while fulfilling our mission. While we focus on narrative nonfiction and literary fiction, we’ve also done photo essays, creative nonfiction, and a literary anthology. Our first books appeared in the spring of 2007, but we’re lucky enough to have already received some major media coverage, including feature pieces in the New York Times and the Associated Press. Even as newspaper and magazine book review sections are shrinking or disappearing, our books are getting significant review attention.

We publish on average six non-fiction and two fiction titles a year. And we’re the only trade book publisher (as opposed to academic or professional press) to be directly connected to a major medical center—New York University Langone Medical Center. We’re proud to have published The Best of the Bellevue Literary Review, which we’ve been promoting to medical schools across the country. Danielle Ofri and her team have created an extensive companion study guide that makes it ideal for course adoption in medical humanities programs.

Our biggest nonfiction success to date has been The Lives They Left Behind: Suitcases from a State Hospital Attic, a history of American psychiatric institutionalization, which was written up in the New York Times, USA Today, Newsweek, Newsday and the Washington Post. After selling through several printings of the original hardcover, we reissued the book a year later as a paperback.

The work of fiction for which we’ve gotten the most attention to date is Tinkers by Paul Harding. Recently short-listed for the Center for Fiction’s 2009 First Novel Prize, it explores the impact of illness on families and the bonds that link generations. Marilynne Robinson called it “truly remarkable,” Publishers Weekly and Library Journal both gave it starred reviews, and it has an avid following among prominent independent booksellers who hand sell it to their customers.

At a time when mainstream publishers are cutting back their lists and staff, we’re nicely positioned because we publish well-written, accessible books on subjects that people care about, including medicine and illness. Our material comes to us in a variety of ways—via literary agents or other industry contacts (including our own authors), our friends at the BLR, or “over the transom” (writers contacting us directly)—and our criteria for selection involve an assessment of the style and quality of the writing, how the finished book would serve our mission, and its marketability. We have a relatively small overhead so we don’t have to sell tens of thousands of copies to make our business work. We want our books to be read and to carry their costs but as a nonprofit we’re not subject to the same intense bottom line pressure that’s made the blockbuster mentality dominant in the commercial publishing business.

So while this may be a particularly challenging economic environment for the book business, it’s a fascinating moment to be a small press publisher. We’re lucky enough to have attracted extraordinary authors, and our distributor, Consortium, has been wonderful, giving us the encouragement and support we need to flourish. If you think you may have a project for us, don’t hesitate to be in touch.