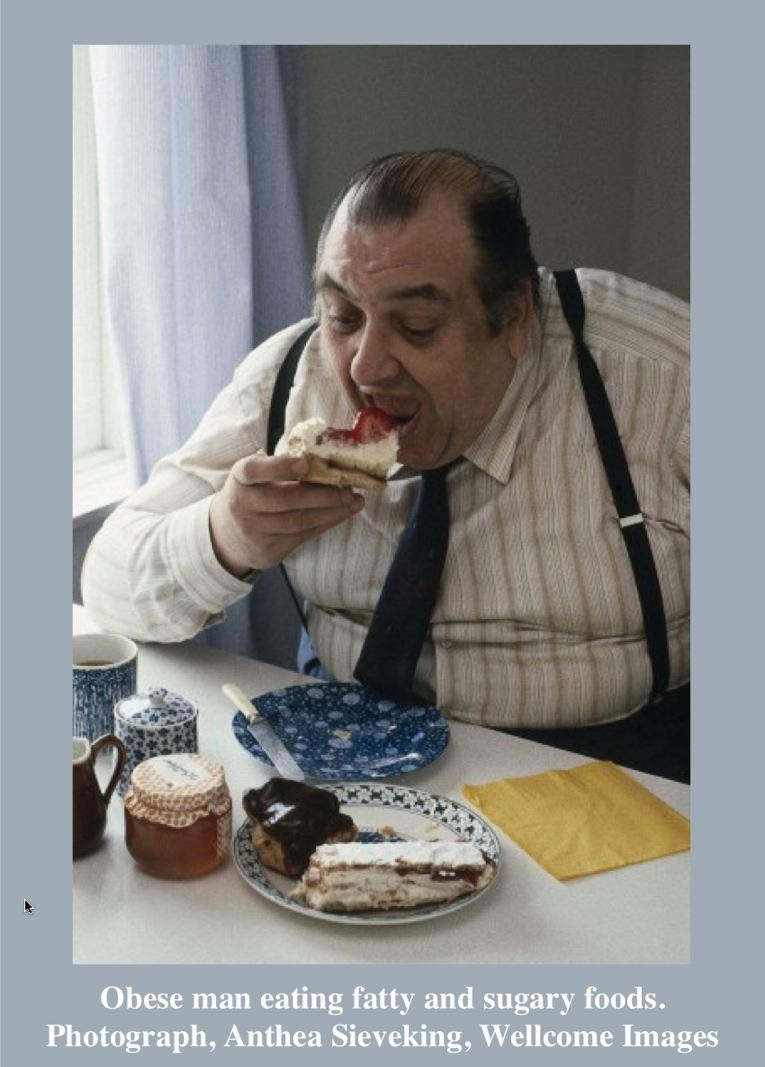 There is a legal doctrine known as “attractive nuisance.” The basic idea of the concept, grounded in the law of torts, is that an owner or occupier of a premises can be held liable for negligence if they are responsible for a dangerous condition which is reasonably likely to attract vulnerable persons, such as children. Sometimes the medical humanities are for me akin to an attractive nuisance inasmuch as I tend to be easily distractible and scatter-brained, and thus can wallow in to deep pools before I realize I am well out of my “safe” zone.

Of course, practicing the medical humanities is not a nuisance at all; it is a privilege to be practicing, instead of merely rhapsodizing about the merits of, an interdisciplinary approach to health, illness, and medicine in society. But the privilege comes with significant danger as well, and I have of late become more impressed with the need to focus in on a few key areas which I hope to make part of my comfort zone. One of these areas of interest is disease causality.

Causation is one of those fecund topics whose enormous importance seems to surpass disciplines. A favored subject of antiquity, it remained central to Thomas Aquinas, Maimonides, and many of the other medieval scholars, to the early modern greats like David Hume and Immanuel Kant, and remains a critical subject in contemporary philosophy of science. Kant, whose epistemology is in my view often shamefully relegated to the background of his moral philosophy, was convinced that causation is a category of understanding, such that we cannot make sense of the phenomenal world without the concept.

But not only philosophers treat of the importance of causation, especially in context of medicine and illness. Medical anthropologists, for example, have long since pointed out that comprehending how a given community understands disease causality provides critical insight into the meaning of illness, suffering, life, and death. Anne Fadiman’s well-used book, The Spirit Catches You and You Fall Down [1], is a nice instrument for teaching this point, as it seems inescapable that greater understanding (if not acceptance) of the Lee family’s beliefs about Lia’s illness experience would have greatly improved the family’s medical experience.

As a self-identifying public health ethicist, my particular focus right now in thinking about disease causality is in the context of stigma. The history of stigma in context of illness can, to my mind, be traced back virtually as far as one wishes in Western civilization. (I believe it is reasonably prevalent in non-Western cultures as well, though I admit to a shameful level of ignorance on the specifics here). The reasons why stigma is so common in illness scenarios are multi-faceted, complex, and in my view have powerful explanatory capacity in conceptualizing health, illness, and disability. Fortunately for the able readers, as I have some work in review on the subject, I shall not be discussing it here (though some general thoughts on the subject are available on Medical Humanities Blog.

Disease Causality and Stigma: The Case of Fatness

What I want to suggest here are the connections between a particular notion of disease causality and stigma. One of the most obvious examples is the relationship between fatness and illness. As Gard and Wright [2] painstakingly documented in their fabulous 2005 book, the connections between fatness and disease are typically taken to be virtually certain among both lay and professional communities. And what are the consequences? That is, what results if we assert that type II diabetes, coronary artery disease, and cardiovascular disease, among others, are caused by fatness?

Of course, responding to the question of “what causes diabetes” by answering “fatness” is really a set of additional questions masquerading as an answer. Many of these questions turn on the differences between causes and risk factors, but to approach the issue of stigma, one must ask what causes fatness? (Naturally, to even speak of singular causes of intricate, nonlinear systems like disease in populations is absurdly oversimplified; one of the problems with causal attributions of illness in both lay and professional discourse is our general reduction of these complex systems to single, discrete variables. This is of course a hallmark of the Western scientific method, and the history of how we came to do so is, I think, quite important. But that is another post altogether.)

In any case, what causes fatness? The usual answer turns on some fairly innocuous-sounding mishmash of genetics and environment, but the so-called model of disease causality here is often referred to as the “lifestyle” model. And lifestyle-type thinking is, particularly in American culture, deeply ingrained with notions of choice. We choose whether to pursue this lifestyle or that one; and so, in a very real sense, we choose whether to be fat. If fatness causes illness, it follows that we choose whether to be sick (with diabetes, coronary artery disease, etc.). This is in part why breathless reports of genetic linkages with fatness incite so much controversy – one of the perceived implications of such linkages is that individuals are not responsible for their fatness.

Of course, as I have noted on Medical Humanities Blog (see “On the Genetics of Jewishness”” and “On Genes & Diabetes Disparities”, our discourses of genetic causation are problematic in a great number of ways, not least of which is the notion that “genes” actually cause anything at all in a linear sense. Genes do have causal effects, of course, but those causal effects are only produced through a complex system in which social, economic, cultural, and environmental factors profoundly shape expression. As Jeremy Freese has noted, the idea that the causality of an illness can be divvied up into x% – genes and 1-x% – environment is deeply mistaken [3]. Thus mere genetic linkages themselves are, from a causal perspective, not very interesting separate and apart from the inordinately complex systems through which they express (or do not).

One of the most compelling criticisms of the lifestyle model of disease is not that it is false; but rather, it is incomplete inasmuch as it pays no attention to the ways in which social and economic conditions substantially determine one’s lifestyle choices. Even if we were to grant the exceedingly dubious proposition that fatness causes diabetes, drilling the causation down to individual lifestyle choices ignores, in my and many others’ views, the robust evidence that lifestyles are primarily the product of social and economic conditions (the social determinants of health).

And of course, our model of disease causality is frequently embodied in how we regulate behaviors thought to cause illness. If one sees society as what Robert Jay Lifton termed a “biocracy” [4] as prevailed in the early 20th century in both Europe and the U.S., then the solution to the inherited “degenerate” behavior that produced diseases like insanity, mental retardation, and syphilis was to enact laws which precluded such inheritance. Alternatively, one could also support laws that precluded the “amalgamation” of “racial stocks” in which such degeneracy proliferated.

Similarly, if the cause of diabetes and CAD is perceived to be fatness, and the causes of fatness are unhealthy lifestyles, the perceived public health solution is to regulate such lifestyles, by, for example, strictly regulating the food available in school cafeterias, or requiring restaurants to print calorie information on their menus and web sites. In contrast, if the cause of fatness is perceived to be social and economic conditions, policy solutions would seem to fall much closer to ameliorating the conditions which seem to promote unhealthy lifestyles. (I hasten to remind readers that I am quite skeptical of the causal links between fatness and illness, but I assumed the validity of the attribution to take the point further).

In any case, disease causality is an important, and, in my view, understudied concept in the medical humanities, one that ties in quite deeply to notions of stigma, disability, and moral culpability for illness.