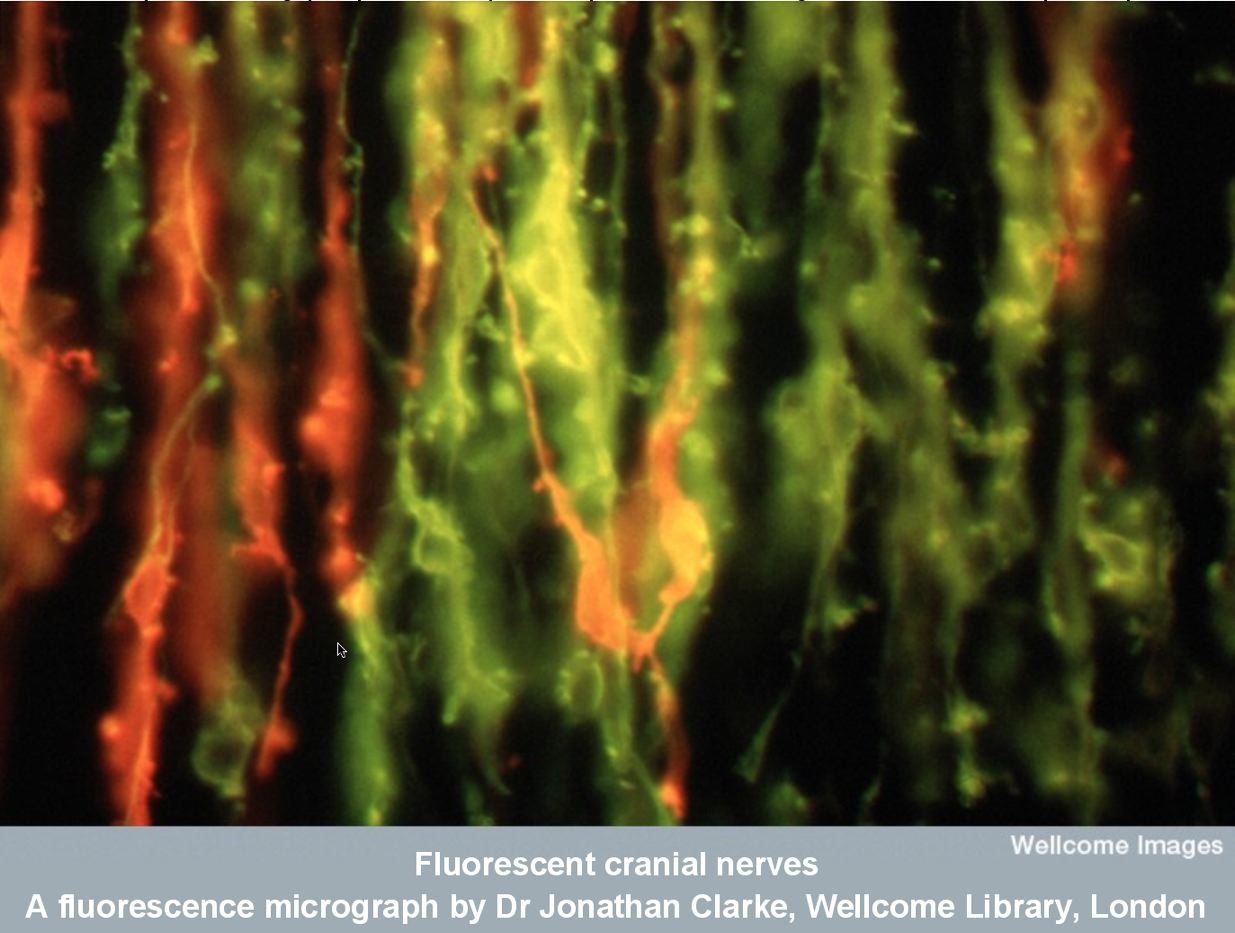 A poem…can uncover desires and appetites buried under the accumulating emergencies of our lives, the fabricated wants and needs we have had urged on us, have accepted as our own. It’s not a philosophical or psychological blueprint; it’s an instrument for embodied experience….After that rearousal of desire, the task of acting…is ours.
Adrienne Rich. “Voices from the Air.” What is Found There

Picking up a line

The first symptoms of my son’s illness appeared in the second half of 1997. Diagnosis eluded the numerous doctors we consulted. By 2001, symptoms had appeared and worsened to the degree that a special living situation for him and a modification in my professional life were necessary. I left fulltime teaching for writing and a degree that would allow me to teach writing; I began reading poems avidly and writing the story of my son’s illness in response to the poems. Blue Peninsula, published in 2006, came from that situation and experience.

Over the last two years, as I have read from this book publicly and in medical and academic settings, I have found myself not infrequently in the middle of conversations that are not fully happening — what could be vital and creative exchanges falling short between health care providers, medical humanities faculty, and the general population (past or future patients). As a writer, a teacher of writing, and a mother of two sons, one of whom is likely to keep us engaged with the medical community regularly and long-term, I ask, “Why the divide, the compartmentalization, the parallel and transverse monologues when literature and the arts offer expanding connections?”

Literature is being engaged on multiple sides of the physician-patient dialogue. Medical humanities and narrative medicine programs are offering medical students, residents and physicians the power of literature and art alongside their clinical practice. Patients and advocacy groups are bringing literature into the patient experience as well. And on each side, regular examination of the value of the undertaking, a sense of marginalization, and a desire for a more expanded, richer connection with others involved in similar programs are close to the surface. Good news. Websites, databases and blogs such as this one are connecting the dots, and fledgling programs are benefiting from learning about and possibly collaborating with more established programs.

Facing illness from anywhere in the room can be a lonely business. Why not look wherever possible for connections? Why settle for connections being spotty and erratic, the exception and not the norm?

Time — is the common, unsurprising response. The pace around health and illness can be fast, sometimes urgent. Time as an important factor — important to medical education decisions, to delivery of care, to quality of care and cost considerations, and to the limited resources and energies of all involved — is hard to deny.

Crossing it with others

When I first discussed with a few friends the poems I had collected and how I thought I might use them to tell my son’s story, a poet said, “Invite the doctors to leave clinical time to enter poetic time, if only for a little while.” As I have suggested “poetic time” to audiences of neurologists and senior citizens, college students and professionals before reading from John Donne or Emily Dickinson or W. B. Yeats, the nods of comprehension have been almost instantaneous.

I invited them to step to the side of the moment’s rush, to let a poem hold us temporarily in place before returning to the other content at hand with something we had not, perhaps, been able to identify beforehand as being needed. At Mayo Clinic, the poetic time provided a place from which to consider how to communicate with a patient whose 18-month-old daughter’s condition could not be diagnosed until symptoms worsened, a place from which to admit the emotional strains of being the specialist at the end of a long line of unknowns. For senior citizens who spend more time than they would wish in doctors’ offices, the poetic time allowed consideration of insecurities, frustrations, and then, the surprise of common ground.

Cross-disciplinary endeavors in health and humanities are yielding good fruit – hybridized perhaps, new, challenging classification and valuation. Communications and connections are growing and regenerating among the innovators in the field. Is more possible?

I imagine a doctor and a patient facing a tough situation, a diagnosis difficult to deliver or to make. I imagine neither of them wanting to be in that conversation. What poem might each hold (figuratively or literally)? What one between them? Many come to mind — part of the beautiful multiplicity of poetry. The patient’s poem might invite her to consider herself both fully flesh and more than her illness; it might achieve its lift or transcendence with a surprise twist of humor. The one in the physician’s pocket might also invite an approach to grasping his humanity, a setting of resolve or the loosening of familiarity. And between them they might, as William Stafford writes, stumble on words, “a program of passwords. / It is to bring strangers together.”(Ref. 1) An important difficult conversation that might not have happened does.

The intersections of literature and medicine, health and humanities, patient and physician bring up real possibilities for new and expanded connections that themselves may generate new possibilities, discoveries, and ways of thinking. William Carlos Williams queried “What kind of a mind…is most likely to make useful discoveries” and answered, “the mind which will be human in its perceptions and skilled in transverse, not perpendicular ways.” (Ref. 2) Not only whether but how we connect across these divides will change outcomes. The experience and desire are engaged, the task of acting…is ours.