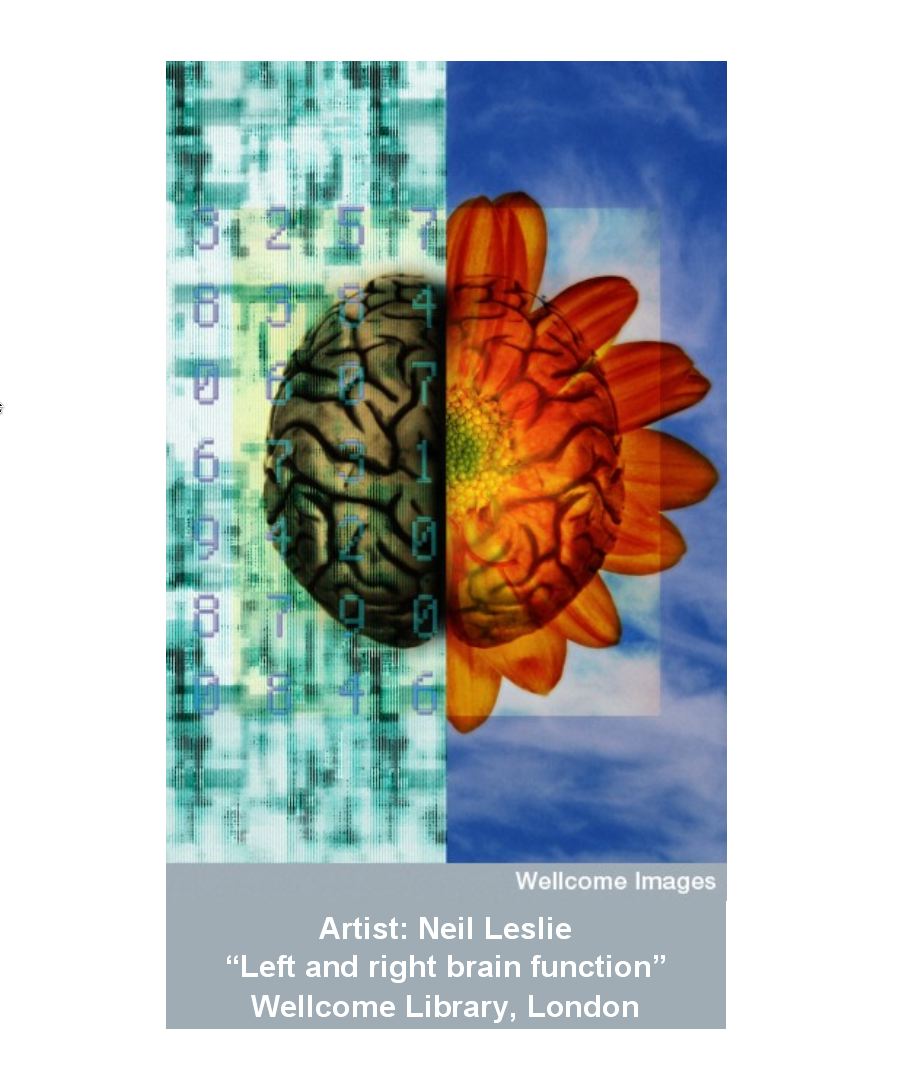 The intriguing musings of Brian Dolan on this blog (Medical Humanities: Education or Entertainment?) and the incisive comment by Schuyler Henderson inevitably provoke further reflection on the medical humanities and what they are doing in medical education. I would like to add, somewhat discursively but I hope ultimately relevantly, to the discussion as follows.

In his inaugural speech as first president of the Czech Republic after the so-called Velvet Revolution brought about the downfall of communism, Vaclav Havel, also an internationally renowned poet, reflected on how new societies must be built. (1) He observed that everyone was looking toward the new government to tell them what to do, to lead them into a new way of living and a new way of being. But Havel claimed that the established political and institutional structures were unavoidably compromised, having been constructed during, and based on the assumptions and priorities of, the communist dictatorship. The people could not rely on existing bureaucracies and institutions – what already was – for guidance. Instead, they had no choice but to turn to each other. Stumbling and staggering, they would have to risk building a new world together.

Now I am not suggesting that the current medical education establishment is a communist regime; nor that medical humanities represent the voice of a people seeking liberation and freedom. Metaphor has its limits; and six years later, Havel acknowledged that although societies need to listen to poets as much as bankers or stockbrokers, the world cannot easily be transformed into a poem. (2) However, I do believe there are instructive implications to be gleaned from Havel’s call to a populist-based rethinking of common assumptions in terms of ongoing debates about medical education and medical humanities.

Specifically, one of the things we learn from Havel’s speech is that it is very difficult for any institutionalized power structure to change itself. The institution of medicine is deeply rooted in certain mechanistic, linear, positivist, objectivist, and reductive assumptions that are expressed every day in the ways physicians behave and the system as an entirety works; and which make it difficult to see the humanities as anything other than, at best, a nice but not essential, part of medical education; and at worst, pretty much a waste of time. Even if institutionalized medical education “makes room” for the humanities, it will do so on its own terms. This is not necessarily bad, but it is also not necessarily sufficient. As a particular instance of this difficulty in expanding its parameters, I will offer the example of “rigor” vs. “entertainment.”

A pervasive criticism of the humanities among basic scientists and many clinicians as well is that they are a “soft” endeavor, a pursuit falling entirely outside the realm of science. The implication is that, therefore, they have little or no place within a scientifically-based profession such as medicine. The demand from the existing power structure of medical education is that the humanities justify themselves as a “rigorous” discipline; and many within the humanities are only too happy to attempt to comply.

Now, anyone who has sat through a course on postmodern literary theory should have no doubts that the approach taken by the academy to the humanities can be as intellectually rigorous as any course in biochemistry or pathophysiology. However, perhaps this is not the point, or at least not the most important point. No one would deny that one of the potential contributions of the humanities is to develop in its students the fostering of critical reasoning and judgment based on close observation of textual evidence and lucid argumentation in support of such. But is that the main reason the humanities are part of medical education?

We can discover one possible answer in Margaret Edson’s play, Wit. (3) Here we see the fiercely intelligent scholar Vivian Bearing coming up against the limits of intellect in her struggle against ovarian cancer. It is not that her brilliance is irrelevant, but that it can carry her only so far in her journey toward death. What she needs at some point is compassion, empathy, nurturance, and caring (stereotypically embodied in the nurse Susie). The play in its entirety conveys the realization that intellect unaccompanied by love is lacking in the face of suffering and death.

How does this lesson pertain to the question facing teachers of medical humanities regarding the relevance of their discipline to medicine? One possibility is that we should not feel constrained to argue the issue solely on the grounds chosen by the medical education establishment. As outsiders in the culture of medicine, humanities scholars understandably feel the need to gain credibility and legitimacy. Also understandably, they believe that they can best do so by accommodating to this system’s rules: e.g., set behavioral objectives, define skill sets, identify competencies, quantitatively measure impact. There is nothing terribly wrong with taking this approach. But I question whether following rules promulgated by the basic sciences adequately conveys the richness, complexity, and yes ineffability that the humanities have to offer medical students.

No one disputes that rigor, cognitive discipline, and the development of intellectual faculties should be stimulated at all levels of the academy, equally in biochemistry and in a class on pathography. But is intellectual rigor the only thing that matters in this debate? No one wants to water down their discipline, least of all “outsiders” accused of softness and marginality. Because humanities scholars in these settings are not training other humanities scholars, but physicians, the goals and emphases of their teaching must be different. To my mind, the issue is not dumbing-down or watering-down, but essentializing, focusing on the heart of the humanities that is of real value to the physician. This may be defined in part by “rigor,” but as Wit suggests, it may be defined according to other criteria as well, if we choose to do so.

I do not think that, at this moment, we have agreement on what should comprise this essential humanities core. But it is clear to me at least that the great, unique power of the humanities lies in their capacity to engage the emotions as well as the intellect, to move the heart while provoking the mind. In this regard, the humanities are supremely relevant to the education of physicians, because this balance of intellectual steadiness and emotional tenderness (in the words of Jack Coulehan) is exactly what is required of them in every single clinical encounter. (4) Emotionally connecting with (as opposed to simply intellectually comprehending) issues of multiple perspectives, ambiguity, complexity, failure, suffering, commitment, and devotion (to mention only a few) cannot be avoided in medicine, and can only be learned through engagement with the humanities in some form or other.

And this brings us to Brian Dolan’s speculations about “entertainment.” Suppose medical students’ exposure to the humanities is not always “rigorous”? Suppose it involves attending the above-referenced play Wit; or strolling through a museum; or writing a poem? Suppose the humanities do, at times, “entertain” their students? Who is to say that it is not through “entertainment” that equally important educational experiences can occur? We in medical education should be exquisitely aware of the power of the hidden curriculum, a curriculum that technically does not exist at all, yet shapes student attitudes and values more strongly than any formal course. (5) The method of delivery should be just that – a means to an end. It is because we are often not clear on what we really hope to achieve with our medical students in bringing them into with the humanities that we focus so obsessively on whether our teaching sufficiently conforms to the “rigorous” standards of other aspects of the curriculum.

Humanities are a way to teach people to think about, understand, be moved by and engage with the human condition. If we can accomplish this end, in ways that are rigorous, or entertaining, or both, we will be on the path to creating a new “society” of physicians, who look at patients and doctoring very differently than the present generation. In doing so, we cannot rely on the educational institutions in which we find ourselves, because they were created out of modernist, Flexnerian assumptions about the nature of health, illness, and medicine. We must rely on each other, on communities of individuals, comprised of humanities scholars, clinicians, and even basic scientists who share certain visions and aspirations for healthcare, and who are willing to risk teaching in ways that honor the full potentiality of the humanities in medical education.